A MOD APK is a modified version of an original APK(Android Package).
‘Mod’ means ‘Modified’.
Mod apk hasn’t originally signed by the original developers of the app. So no support from original developers.
Mod APKs may have extra features, unlocked features, unlimited inApp/Game currency(for games), sometimes extra support, and many other modifications and add-ons (including malware and Spyware).
Be careful before downloading and installing any mod(mostly pirated) app from any untrusted source. Because there are chances that the app being infected by malware. 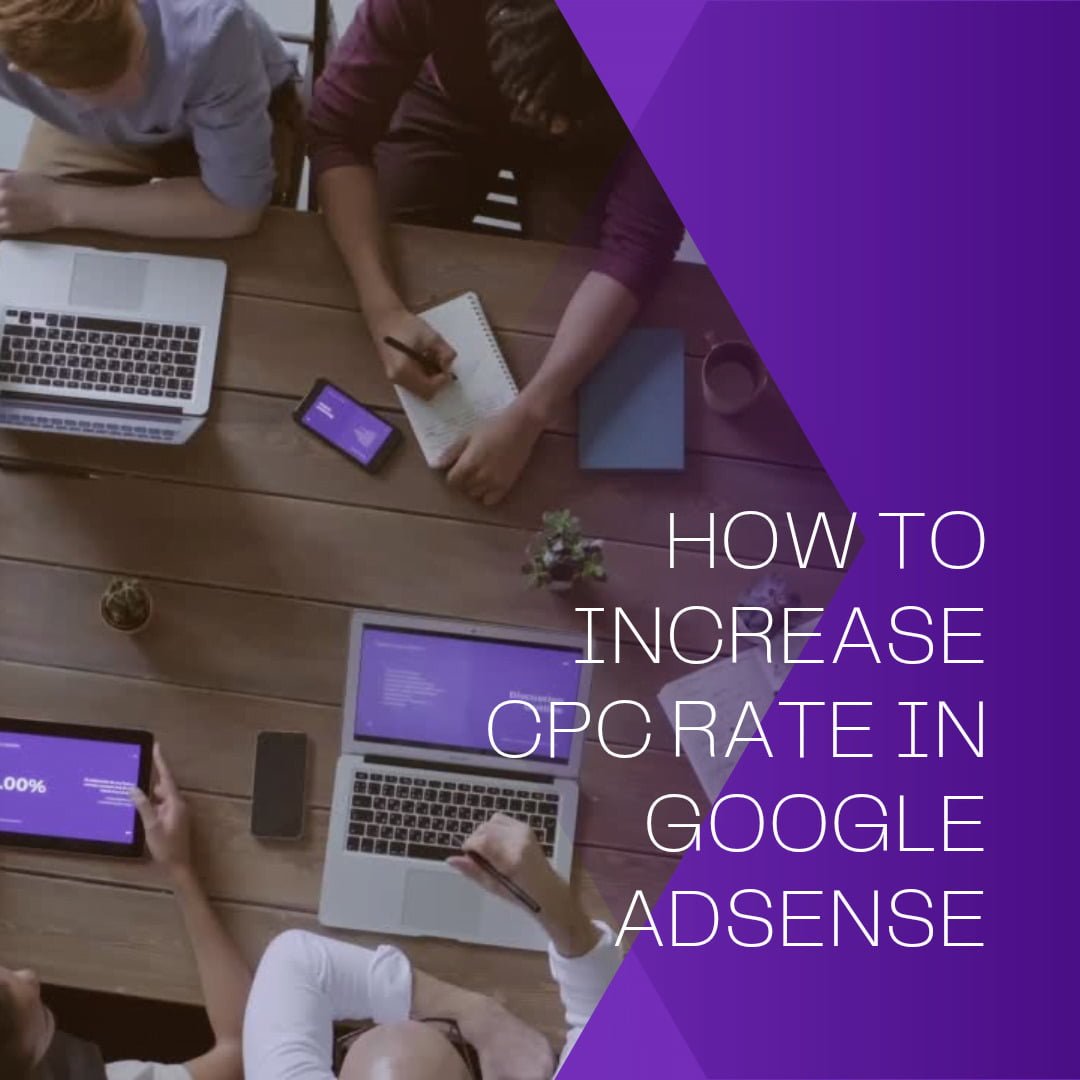 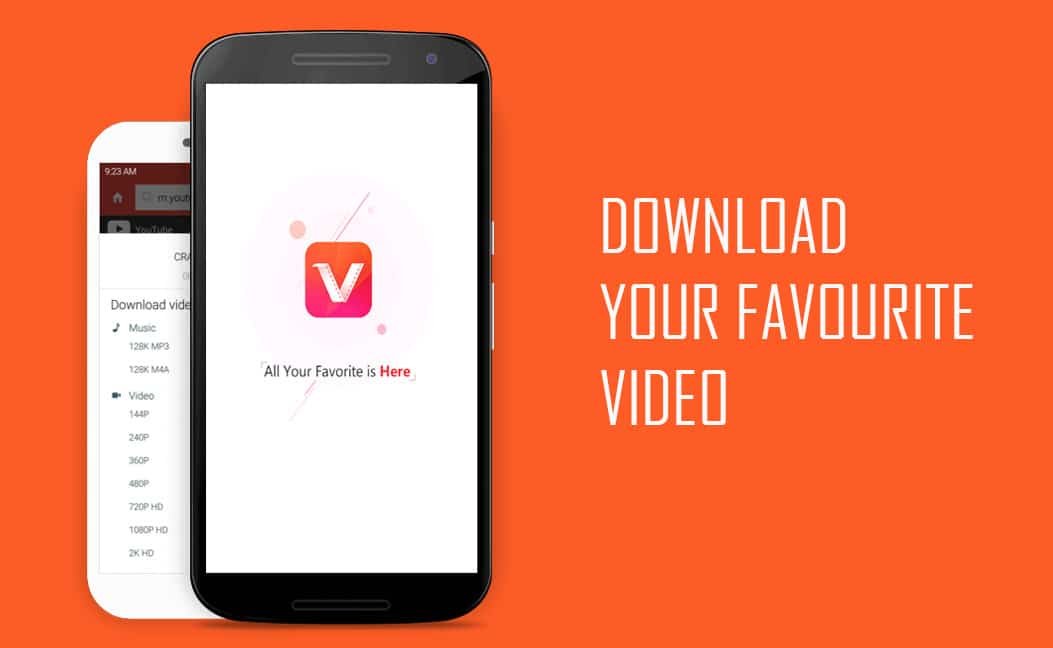